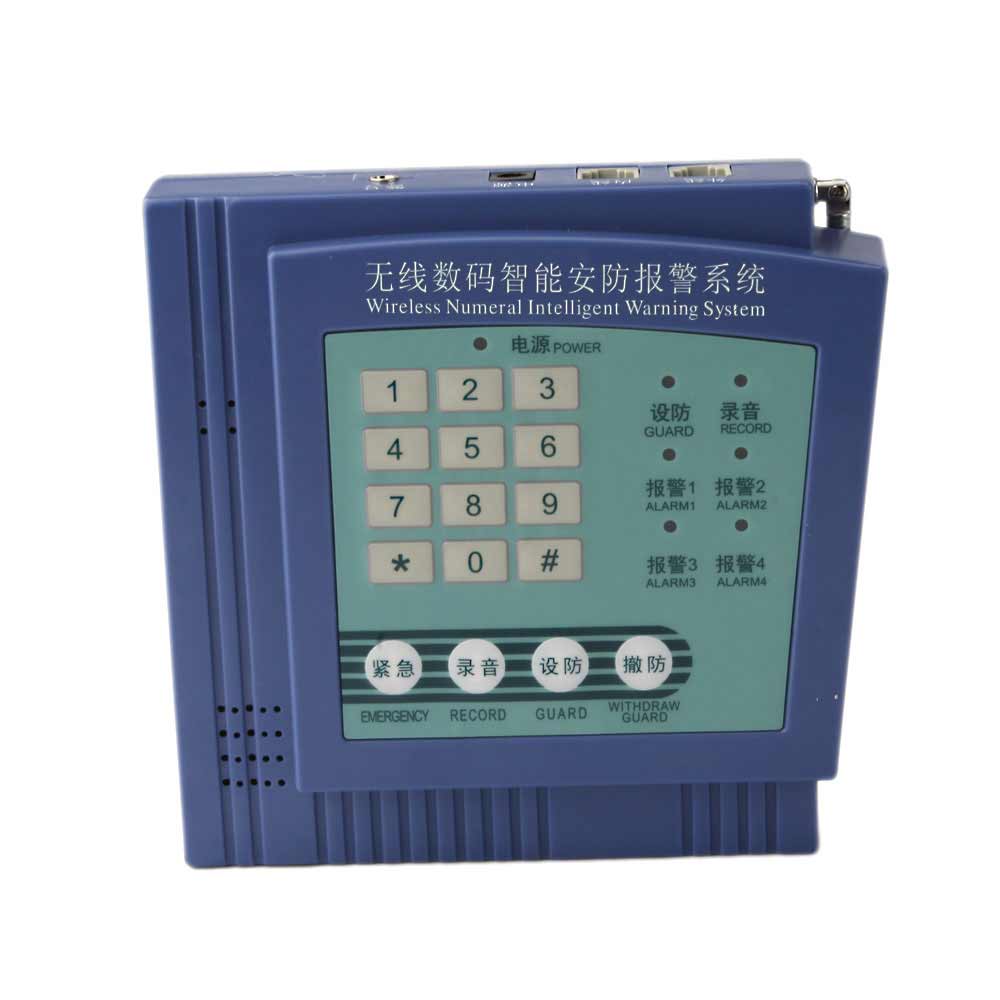 Home security has assumed more importance with the sporadic growth of construction activity in and around towns/cities. With the paucity of space in the city area people have started moving outside the cities. This has resulted in the homes constructed outside the city limit become more vulnerable for attack by thieves/intruders.The concept of home security has assumed more significance with more number of people becoming more security conscious about their home. Home security systems are a combination of providing different services for home security. Surveillance cameras, sensors, alarms etc., are part of home security systems and are required to be connected with wires for power connectivity.

Windows and door contacts are used in a wireless security system to install keypads. Motion sensors that run on radio wave frequencies are also employed. The self-illuminated keypads can be effectively used for activating or deactivating the alarms with pass codes that are known only to the owners. The entire wireless communication systems are operated by a control panel that is considered to be the brain. If the keypads are tampered with then the wireless system gives an alarm for the people concerned for checking.

Normally, the wireless home security systems come with power backups, which will make the system work during power-off periods and on 24×7 bases. Unlike conventional home security systems that run on electricity, the control panel in a wireless system is powered by a lithium battery, which can be checked up periodically for its performance. The portable nature of wireless systems without causing any damage, much less any trace of removing, to the buildings make it more convenient for people who are on the move for one reason or the other.

The entire systems can be easily fixed up removing from one home to another. Another advantage in the wireless security systems is the remote operations of the products. For this a key fob also known as remote control device is required. With a key fob, the system can be enabled or disabled without entering the pass codes.

The common misconceptions are about the operative part of the wireless systems and pass codes that people think very difficult or cumbersome to operate or memorize. People often misunderstand insurance for security systems. They fail to appreciate the difference between the two as getting reimbursement for loss and preventive measures respectively. But the increasing no of usage of security systems by many people goes to prove that despite the myths and misconceptions, people have started realizing the need for security.

Having a security system in home amounts to having a faithfully dog or a watchman in our home. The animal or the human being may sometimes err but the security systems very rarely go wrong. They have proved to be more faithful than the creatures having five senses and the man having six senses.